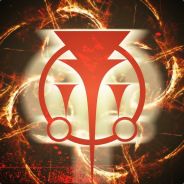 By Icy Shield, February 16 in [Reign of Giants] Bugs and Technical Issues