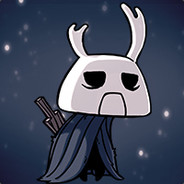 Got super lucky in my Roc Island gen...