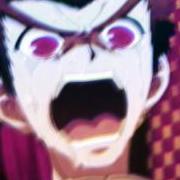 Clowny's art that really only consists of wes