All of the hamlet bugs i've found today 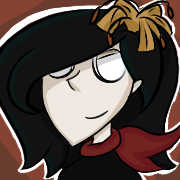